The current state of the apparel industry in 2020

Due to the epidemic, France has banned the holding of parties of more than 1,000 people, and the Hermes 2021 early spring holiday show scheduled for late April and the annual equestrian jumping event scheduled for March have all been cancelled. Under the impact of the epidemic, Hermes has launched its first online shopping platform to explore new sales channels in the context of a large number of store closures.

CHANEL officially postponed its 2021 Cruise show, which was scheduled to be held on May 7 in Capri, Italy. CHANEL said that it will hold a “totally different fashion show”, and the venue will still be in Capri, but the timing and format will undergo a major change.

Due to the ongoing uncertainty caused by the COVID-19 virus, GUCCI has decided to cancel its planned cruise 2021 runway show in San Francisco on May 18 as a precaution. Since then, GUCCI creative director Alessandro Michele said on Instagram that instead of following the traditional fashion week schedule of four times a year, the brand will hold two shows a year in order to present better designs and ideas to consumers.

The Pitti Uomo Men’s Week, which was originally scheduled for June 2020, was first postponed to September due to the outbreak. Then Pitti Immagine, the organiser of Pitti Uomo, said the event, scheduled for September, would be cancelled because of the insufficient number of businesses identified and operating difficulties. In addition, Pitti Immagine issued a statement that it will focus on promoting Pitti Connect, a digital platform that will be launched in the near future, while offline activities of Pitti Uomo are expected to be delayed until January.

According to statistical analysis, the damage caused by this epidemic is global.Due to the epidemic, many outdoor activities have been reluctantly postponed or even cancelled.The clothing industry has suffered great damage in all aspects.Even if outdoor activities are gradually reduced, the indoor economy is gradually rising.Our company’s main bamboo custom tshirt is online.the style of bamboo t shirt is elastic and breathable.It’s suitable for everyone to wear. 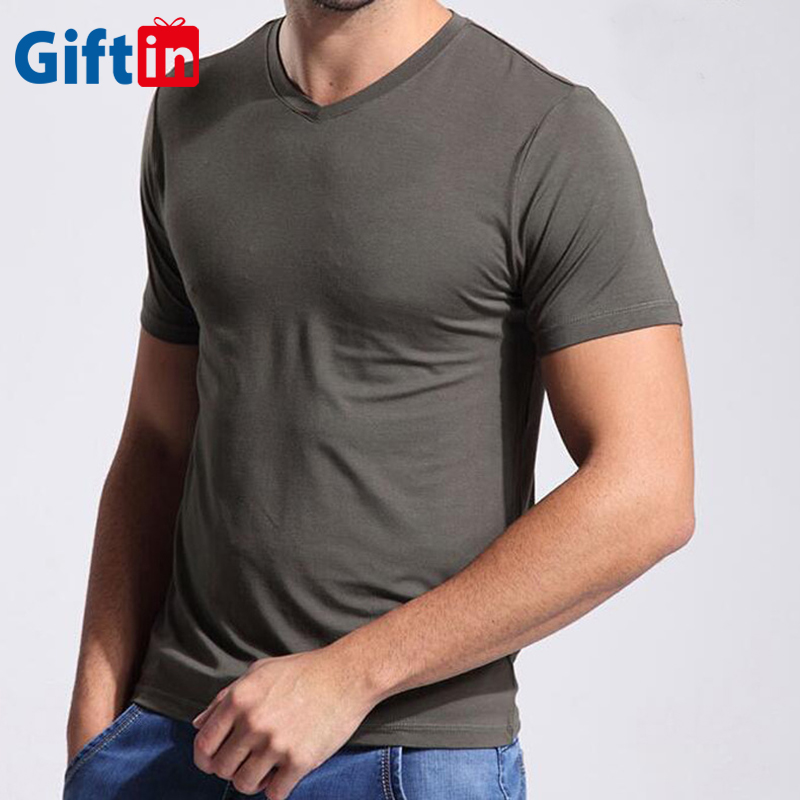 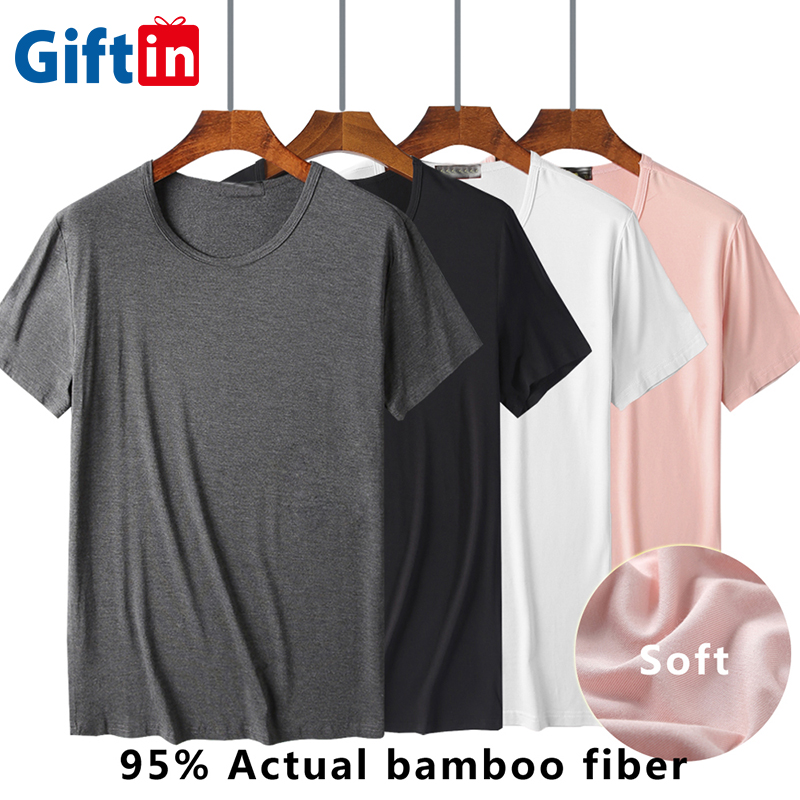 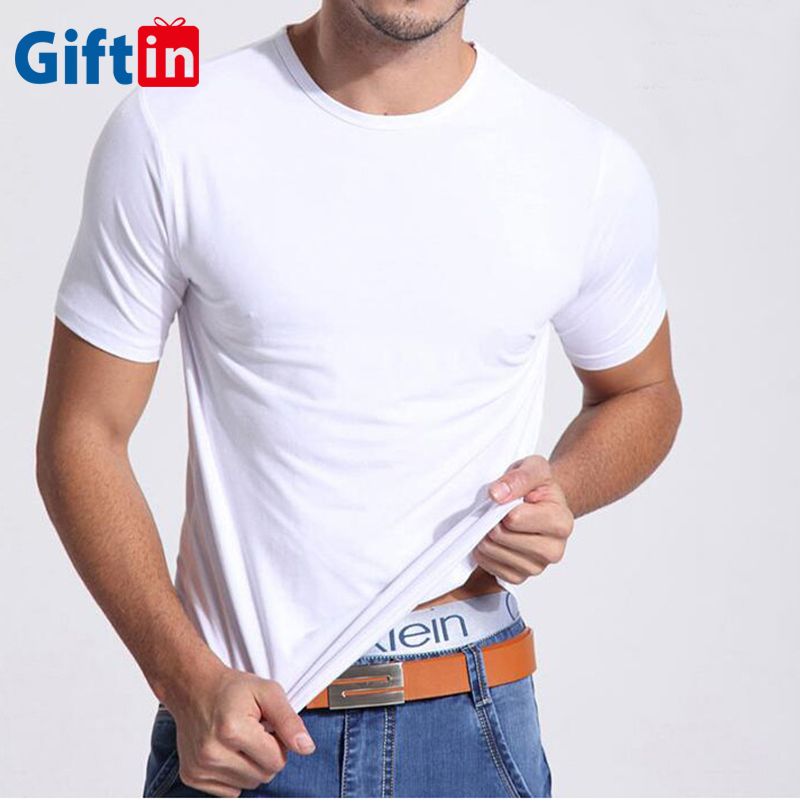